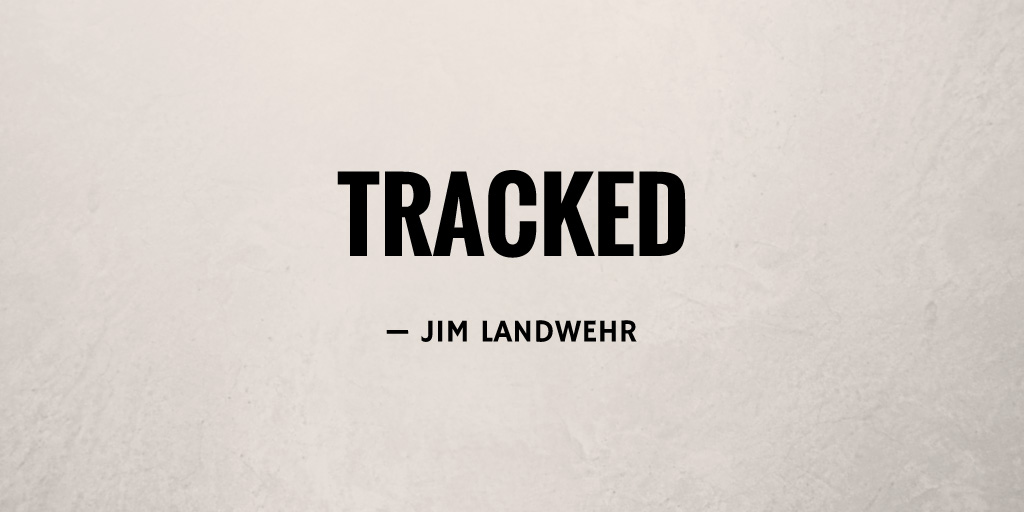 The tracks were deep in the snow but, oddly, they were in a single line. And they were all left footed, and huge. The trail ringed Jacob’s cabin and seemed to stop at each window. When he woke up that morning he’d first noticed them when he went out to the woodpile to get a load to stoke the fireplace. Hmmm, he thought. What the hell made those? He got in his truck later that day and drove into Lordsville to pick up some groceries. There on the National Enquirer rack he chuckled at the article titled, “One Legged Sasquatch Sighting!”