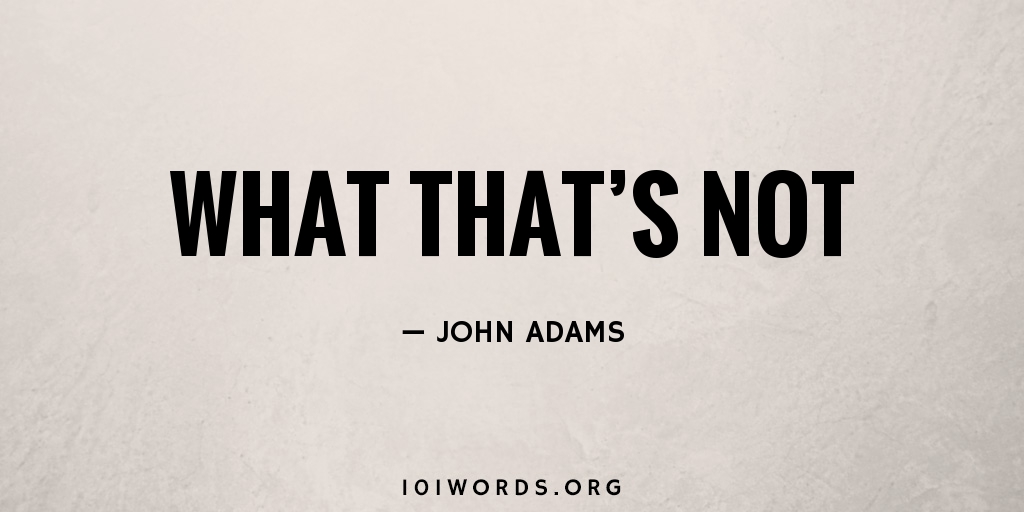 “That’s not an apple, Jane,” Meggy says, barely looking up from her phone. “It’s a pesticide receptacle in a cosmetically red shell.” She’s already texting again, so I ignore her and bite into my juicy McIntosh.

It’s not until I accidentally glance at the naked man’s photos on her phone that I can say, “That’s not your husband, Meggy. It’s his brother.”