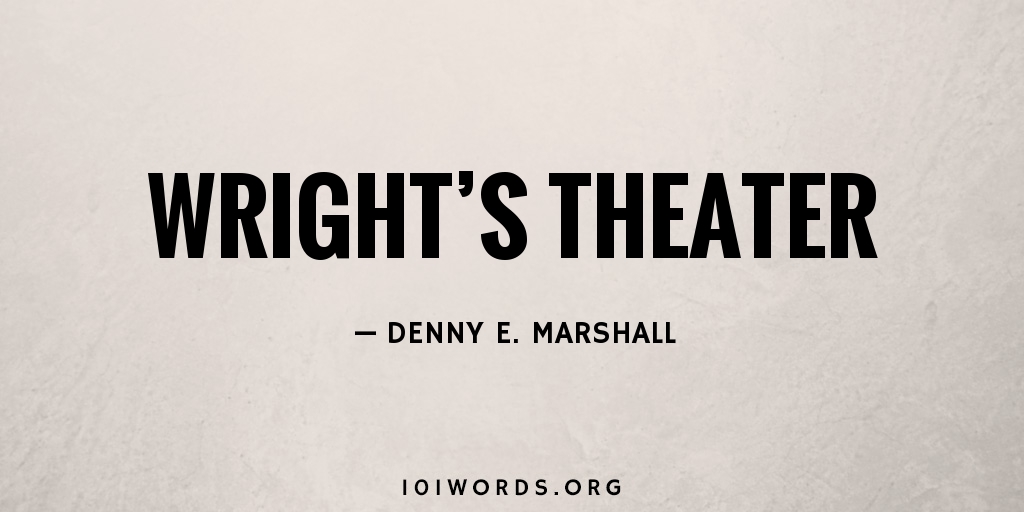 Jerry would go into theaters and yell, “Fire, fire, fire!” He has done it so many times that people in the theater ignore him. Eventually Jerry is kicked out of all the theaters in town except for one.

Jerry goes to that theater to watch a movie. About midway through the film, a person runs in and yells, “Fire, fire, fire!” Jerry laughs out loud and pays no attention to the warning.

Jerry doesn’t notice the two wolves sitting a few rows behind him. The wolves cry on their way out.

A short time later the building is engulfed in flames.