Below you will find all stories that were submitted for this contest. 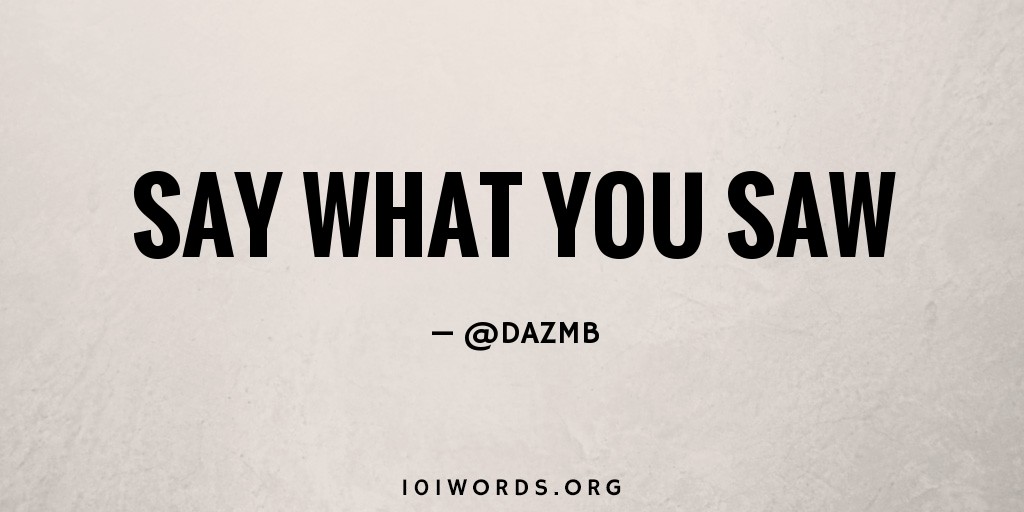 Congratulations to @dazmb for winning a Scribophile Premium Membership!

Each month we are giving away a secret prize to one lucky person that is on our mailing-list. We like to keep our loyal readers and writers happy. If you want to take part next month, join us.

This month, Jeff Switt won a copy of “Three Lines: All That’s Left” by Grace Black.

Now start writing something new for a chance to win some writing books by Rose Metal Press. 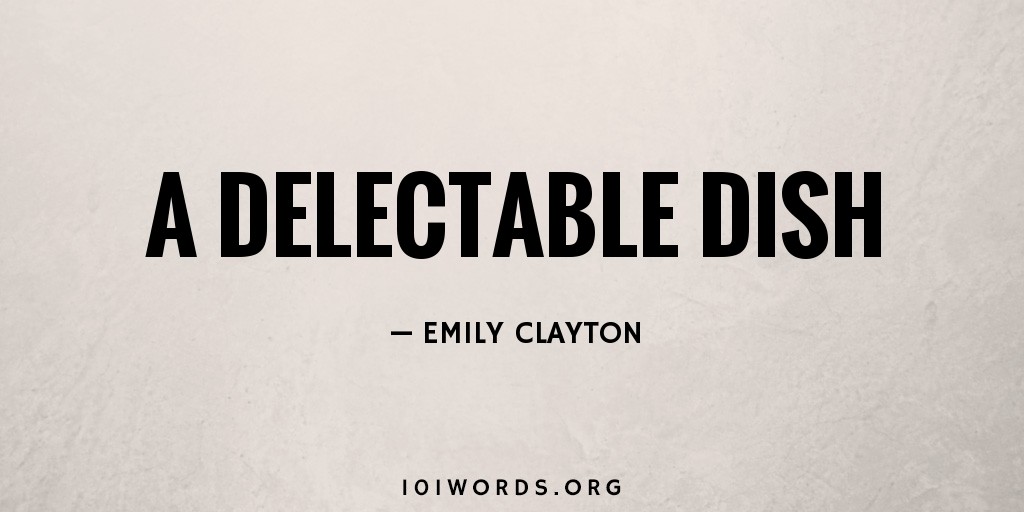 Willie left one night and woke up at a farm. His blood-stained clothes cracked like stiffening plaster. Small gory crumbles tumbled to the ground.

Nausea rode the journey to freedom. Brown streams, like liver and onions, spewed across his socks. Liver? He looked from the puddle to the chunks on his clothes. He’d always had a hankering for liver.

Willie slunk across the dew-laden grass. Two people slumped at the farmhouse table. Sliced onions on the counter. Splash of red on the floor. More drops. Splatters on the table.

Caramelized onions wafted on the breeze as he headed indoors for breakfast. 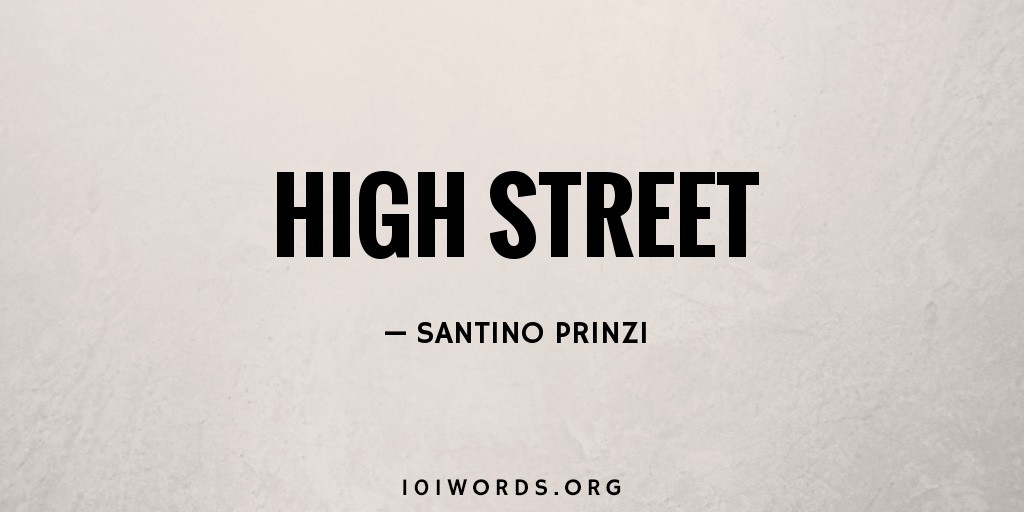 “There’s only one reason why they call it a ‘high street’ and you’re smoking it,” Johnny said to Laetitia. A tiny mushroom cloud spilled from her cough, Johnny took the blunt and smoked what remained. A warm blanket wrapped Laetitia’s insides, distracting her from the soggy denim cradling her arse.

The back of the theatre had been their usual haunt since they were teenagers; they’d sit and smoke the good stuff when it wasn’t busy. Looking at his face, she sighed. It was always quieter here now, but some things hadn’t changed; the desire from her youth raged on inside her.

Gemma invited Joe to the French Restaurant, ‘Appétit Inhabituelle’ to celebrate their anniversary. “They’re known for their ambience and ‘unusual’ delicacies!”

Sneering behind him, she brightened to a smile when he turned. Abused women react this way.

The Host seated Gemma by candlelight, served her Champagne, escorting Joe elsewhere. She heard squealing over the violins, then nothing more.

The Host lifted Joe’s scalp by the hair, puffs of steam curled out. Inhaling, he smelled delicious. She dipped her spoon, sipping a soupçon of his brains, smiling, though his terrified eyes tasted très bien! 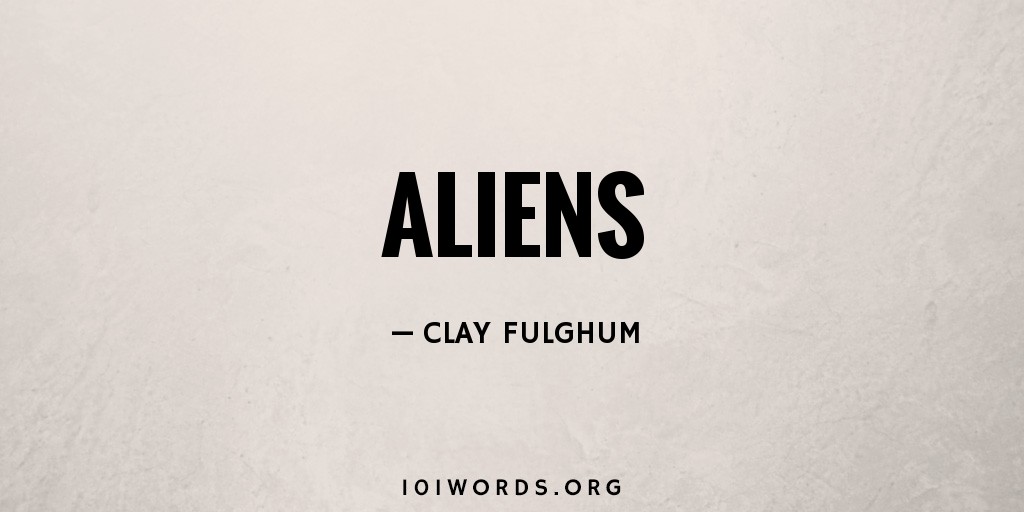 Milesy and Katrul had been talking. “Dad, we want one of the new two-legged animals for a pet. Please, please!”

“No!” the kids protested. “They bleed and scream and cry! We see them in the fields”

“Now kids, don’t think I’m not grateful for them. They’re tasty, especially when cooked rare. And very useful in our research labs—by the millions. In fact, it was the best thing we ever did, conquering that pale blue dot we see in the night sky, that little planet called the Earth.” 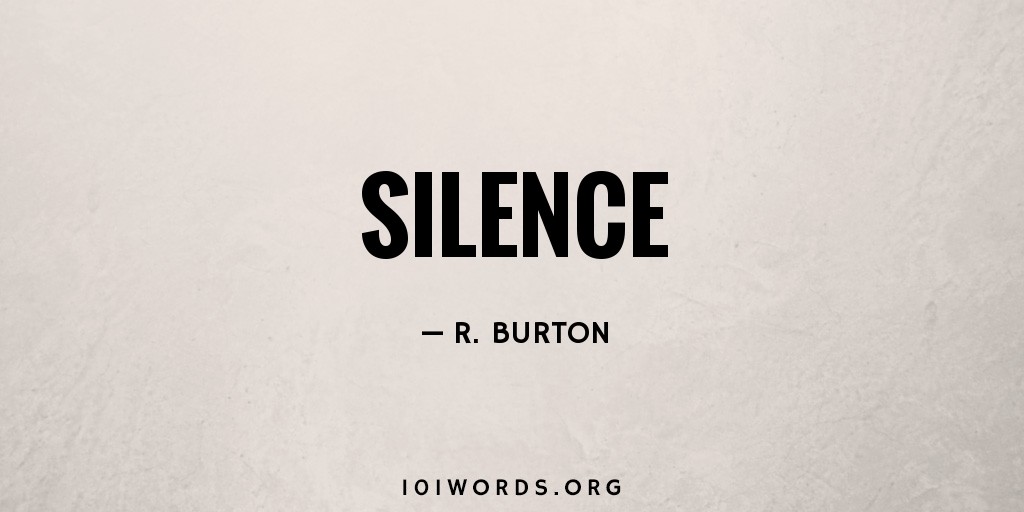 The curtain draws down. Intermission time and the theatre empties. Aging men seek the comfort of the bathroom. Other patrons go to the bar.

The bathroom line is long. Like a snake, the line slowly worms its way forward. A little boy stands by. His Mother continues to push him ahead.

The boy appears fearful of going into the bathroom alone. He tries to hold back as the line continues to move forward.

I begin to reach forward to take him inside but my voice is silent. So many accusations of older men taking advantage of the young. I move on.