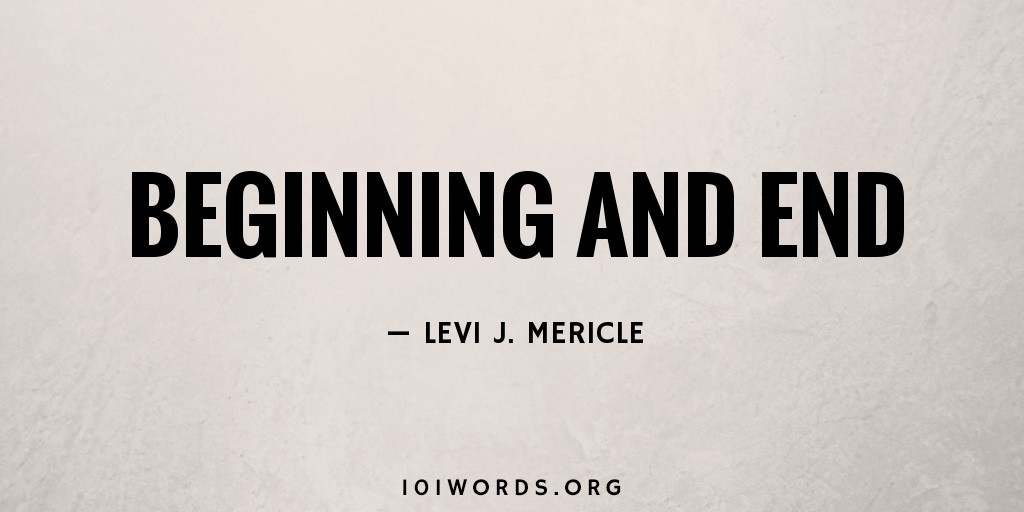 If you don’t know about our weekly book giveaway, now is a good time to know about it. I buy one lucky reader a book every single week…it’s pretty simple stuff. You just have to check your email…

Don’t bask in your glory too long—it’s time to start writing for the next contest. 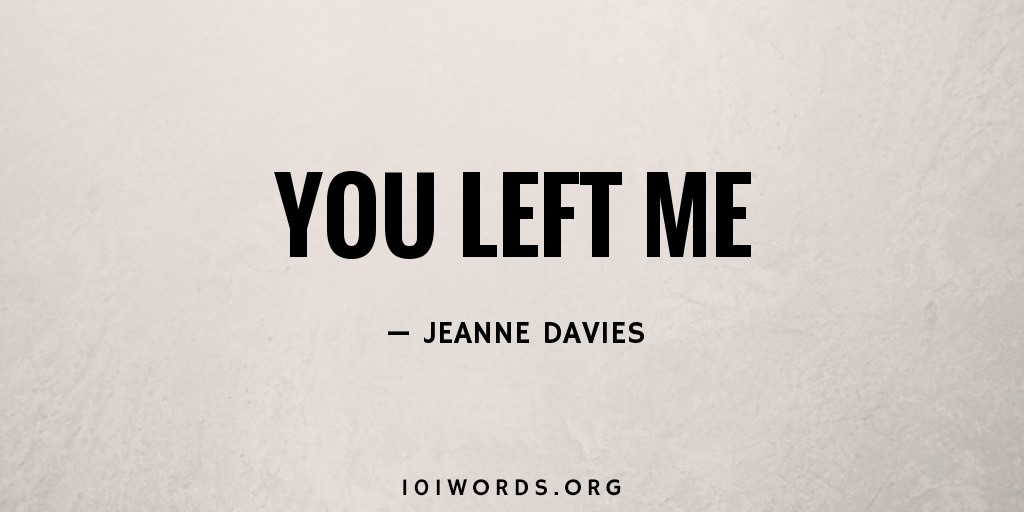 Your eyes hold a distant stare. I try to wake you, but you’ve become an empty room.

Smoothing your ruffled down, I realise I’ll never again hear you whistle or sing; never witness your joy as you welcome the dawn or watch with you as the sun withdraws at sunset and heavenly bodies rise.

A satin veil draws across my skin and a great sadness engulfs me in vacant grey.

I get into bed alongside you, embracing your cold naked body. Is this all we are then—pieces of flesh and bone born to die? The you I knew is invisible. 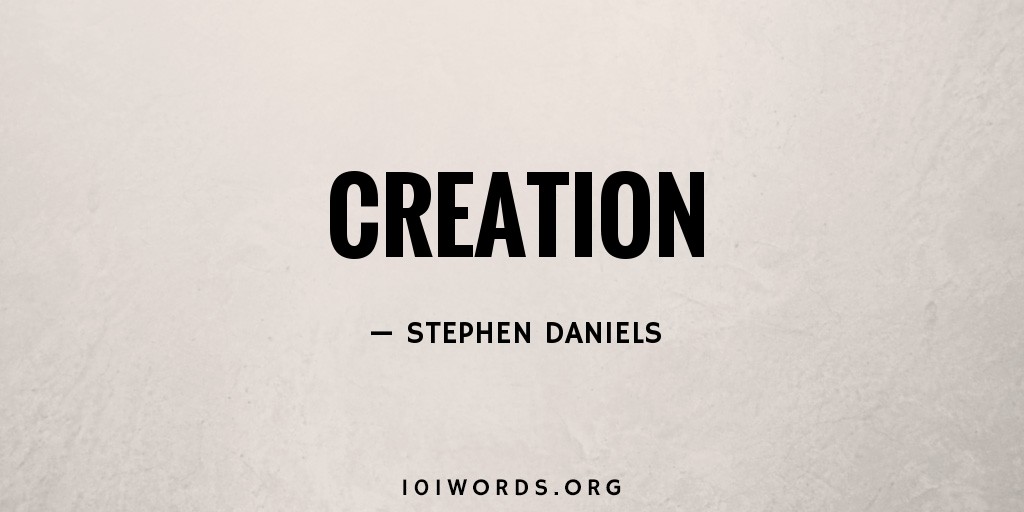 Sara frames her world on the canvas, her mind bristling. She can paint a planet with no life, swirling gas clouds circling the world for eternity.

Sara considers a world of doubt, one she can’t interact with. Its inhabitants question their existence, unaware of the creator and her power to destroy them.

Or she could construct a world where ambiguity is controlled.  Inhabitants’ fates are decided by simple choices—yes or no.

Sara washes the paint off her hands and sits down. She considers all possible numbers and permutations.

Her hand hovers over the keyboard.

In the beginning, she presses one. 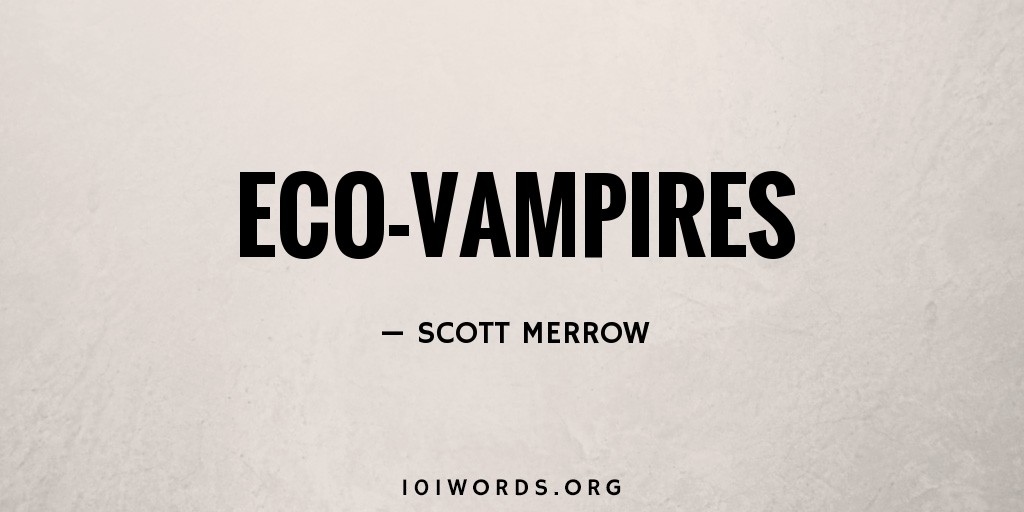 Problem: Suppose global warming is real and in a few years all life on Earth will be wiped out. What will happen to all the vampires? They live forever, but their food supply (us) will be gone. It will become a world full of starving vampires.

Solution: The vampires of today should become eco-vampires. Starting now, they should only bite people who don’t recycle or who drive gas-guzzler cars.

Important note to eco-vampires: Don’t bite me. Remember, I saved you, plus I drive a Prius, and I recycle. 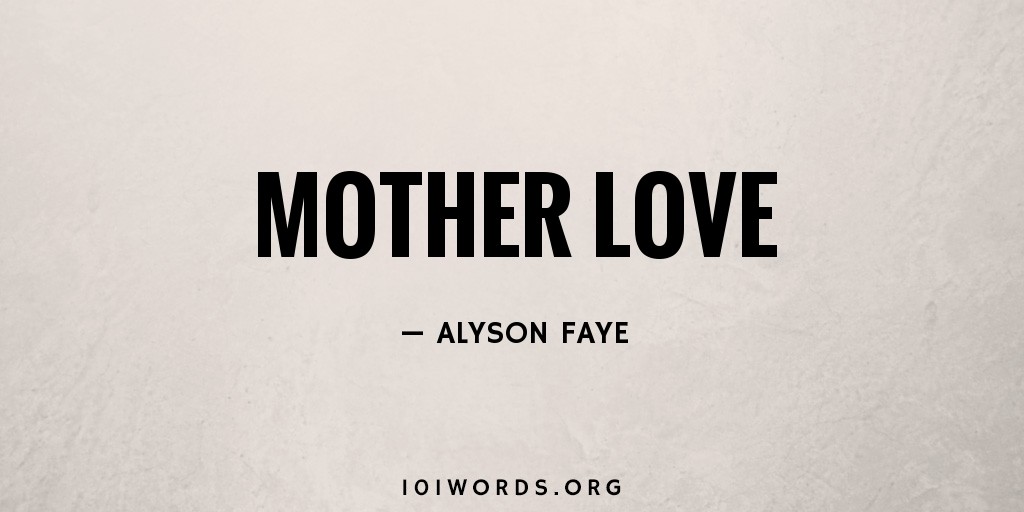 Edward suspects his Mama is mad. Every afternoon they withdraw to the parlour overlooking the garden—Edward shoulder to shoulder with the pianoforte—as they jostle next to chairs arrayed for guests. No one presents calling cards at our door anymore. Papa has left for the City ‘on business.’ The servants, departed.

Mama sits, gazing at my baby brother, Ernest. “Do you think he looks a little pallid today?”

Mama reaches over with her rouge to rub more colour into Ernest’s flaccid cheeks.

The vicar is still striving to give him a Christian burial. 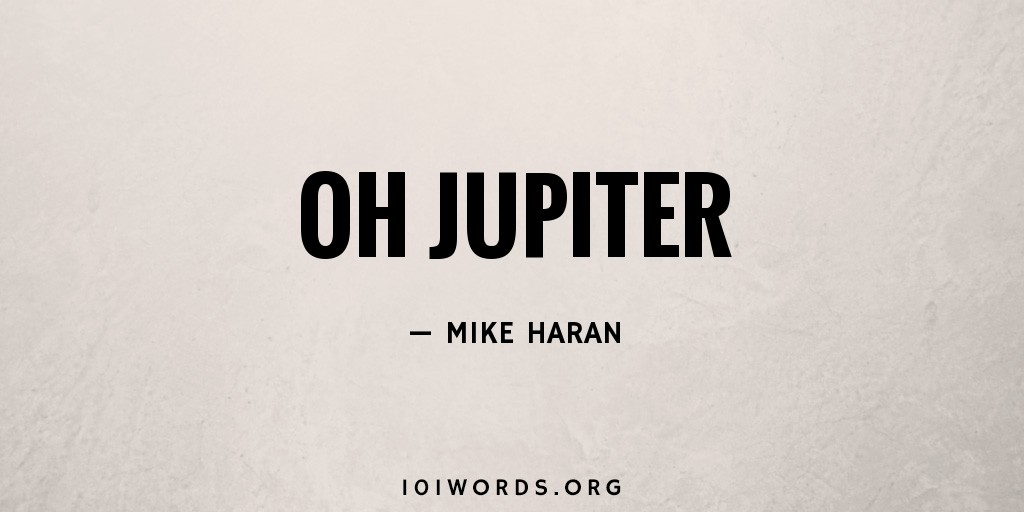 Robed, sweat-streaked, black laborers strain on thick hemp ropes attached to the ship. Timbers creak, sails rattle ineffectually. Upon the cliff, above a scattering of crumbling bricks, the tombstones of a once proud Nineveh.

Chin resting on polished wood railing, Horatio stares at the submerged, forward-projecting prow, watching for rocks. His thoughts go to Rome. It is January the first, the feast of Jupiter Optimus. The senators wearing purple-bordered togas will be carried outside on ivory  ceremonial thrones, many among the milling crowd from the provinces and seeing their senators’ faces for the first time.